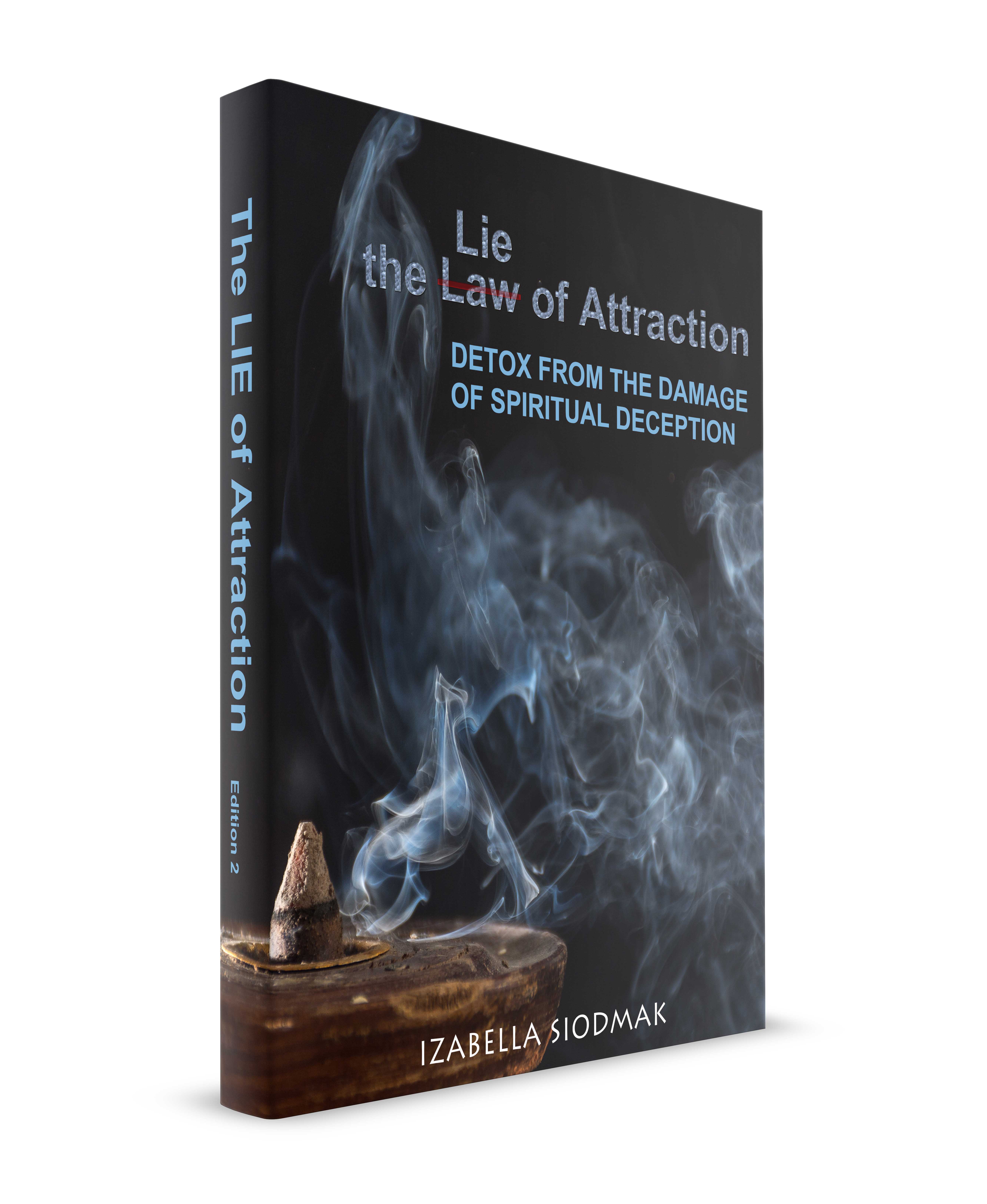 Detox from the Damage of Spiritual Deception

Have you been questioning if the The Law of Attraction actually works?

Do you suspect that it’s not as simple as getting into alignment & a “high vibration”?

Is it even physically sound and HUMANELY RESPONSIBLE?

The teachings contain many over-simplified messages taught as absolutes, but are in large deficient in embracing a reality that’s whole.  To ignore important aspects of humanity, as the Law of Attraction encourages, is to not only create suffering for yourself,  but to also unconsciously inflict suffering upon others.  These teachings can have grave consequences for you, your relationships and your life.

This book highlights the several flaws in the Law of Attraction & supports you to steer clear back to a healthy reality.  It also supports you to detox from various spiritual detachment delusions inherent in many current New Age practices  that often cause more harm than good. As you explore each of the seven spiritual lies within these teachings you’ll be shown alternative antidotes that help you to authentically navigate being a human, rather than unconsciously escape into spirituality. This will support you to be a more relatable, grounded human being who is more deeply connected to your essence and true expression.

I was an avid practitioner of the Law of Attraction for over five years. I had read all the Abraham Hicks books and various others in the spirituality and new age field (as part of a broader personal development journey that began in 1989). I’d also attended several of the live events with Esther Hicks and even a couple of the international cruises. There was certainly benefit I experienced as well as having a lot of fun whilst practising the principles taught.

However, one day, the blinkers came off and the spell was broken. It happened just after I’d made a self declaration to be shown the truth and to move towards living authentically in all areas of my life. I was suddenly flooded with new information about the Law of Attraction. I was quite shocked by what was coming to light, since much of the insights were a total opposite to what I had been led to believe through this practice.  I knew this was the end and there was no going back again.  As I worked with this information it was obvious that I needed to actively clean up the areas of my life that had gone astray due to embracing of certain law of attraction belief systems. After an immediate detoxification off this material and a month or two of re-integration back to normality it was time to share with the world, without censorship,  what I had discovered.

This book captures the pivotal insights of my journey and how to navigate your way out of the allure of spirituality and temptation of false light. Through this, and embracing my shadow self, I have found a deeper solidity and true satisfaction that I would never have found if I had continued practising the Law (Lie) of Attraction.

And how to become foolproof

Izabella is a master of willingness. Willingness to see the truth even if it isn’t popular or convenient. Willingness to call bullshit on things she notices to be untrue. She confidently embodies the authentic power of her soul. In her powerfully insightful book, The Lie of Attraction, she shows with such clarity the fallacy behind the Law of Attraction belief system. Before I read The Lie of Attraction, I’d practiced LOA for years and was left with more questions, frustration, confusion and an ever-increasing disconnect, than actual positive results. I am so grateful for the message of this book that left me feeling renewed hope, faith, and enjoyment of my life as it is and clarity of my true soul purpose. 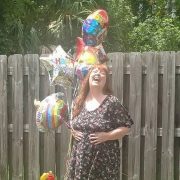